This picture-postcard, medieval Spanish village is nestled in the hills just 9km from the popular coastal resort of Campello and just 15km from the modern, vibrant city of Alicante. The village centre has a delightful town hall square with small narrow cobbled streets leading form it where you will find gift shops, restaurants, museums, cafe bars, restaurants and local shops such as a butchers, bakers and pharmacy. The village´s key tourist features, apart from the stunning mountain vistas, are the 12th Century Moorish Castle perched at the top of the hill high above the centre and the very impressive and unique Cuevas Del Canelobre (Caves Of Canelobre).

Canelobre Caves are not only one of the main attractions of Busot, but throughout the province of Alicante . Located 700 meters above sea level on the northern slope of the Sierra Cabeco D'Or there are more than 80,000m2 of caverns where millions of years of nature have formed some magnificently shaped and coloured stalactites, stalagmites, columns and jellyfish.

This impressive complex of caves dates back to the Jurassic period over 145 million years ago. However, little was known about the caves until almost the nineteenth century although the first discovery of the caves has been attributed to the Arabs back in the tenth century. The caves were only opened to the public in the late twentieth century but during the Civil War they were used as an aircraft repair shop by the Republican army, and was at that time when the current access tunnel to the caves was drilled.

In addition to its tourist attractions this small, picturesque mountain village also has great general amenities for anyone thinking of making a permanent move to the area. There are good schools, a modern medial centre and a brand new cultural and community centre offering access to social clubs, community groups and events. There are also plenty of play parks, a tennis club and community sports facilities. 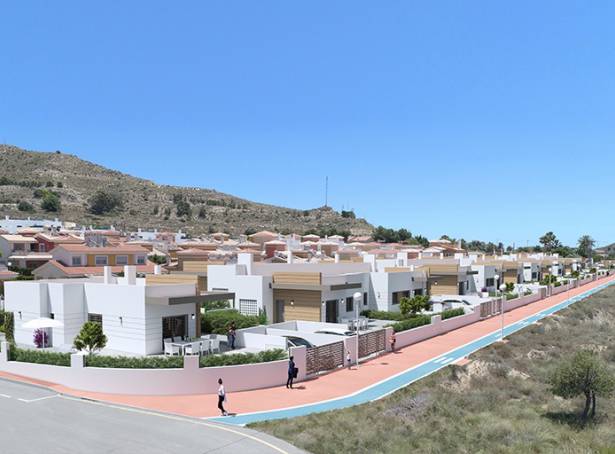 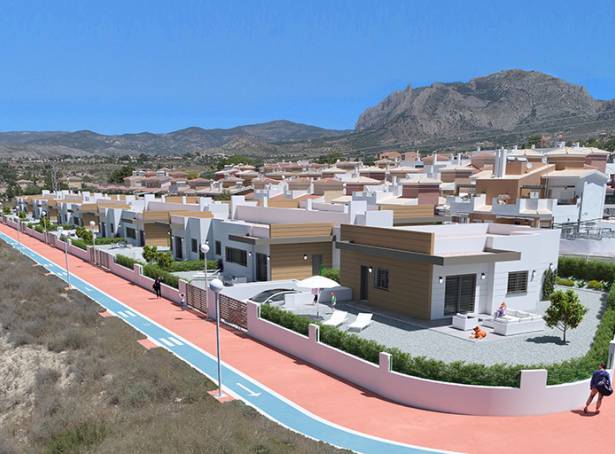 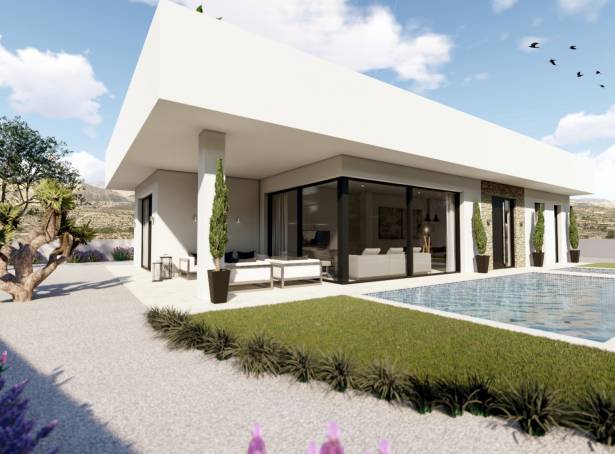 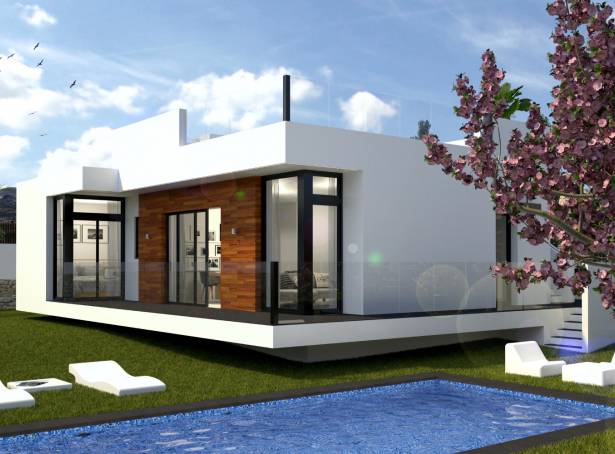