Alicante: a great place to explore (and live) 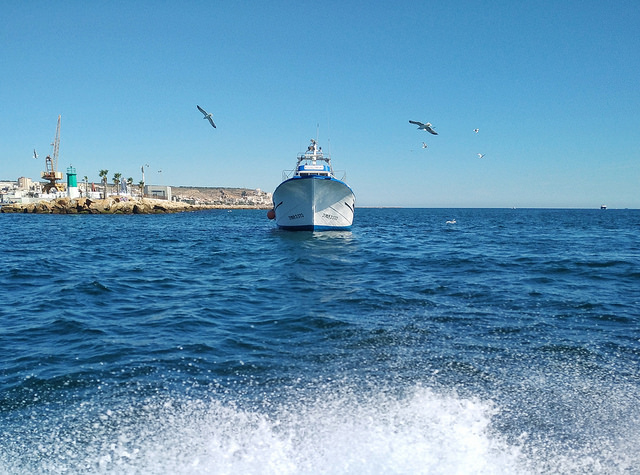 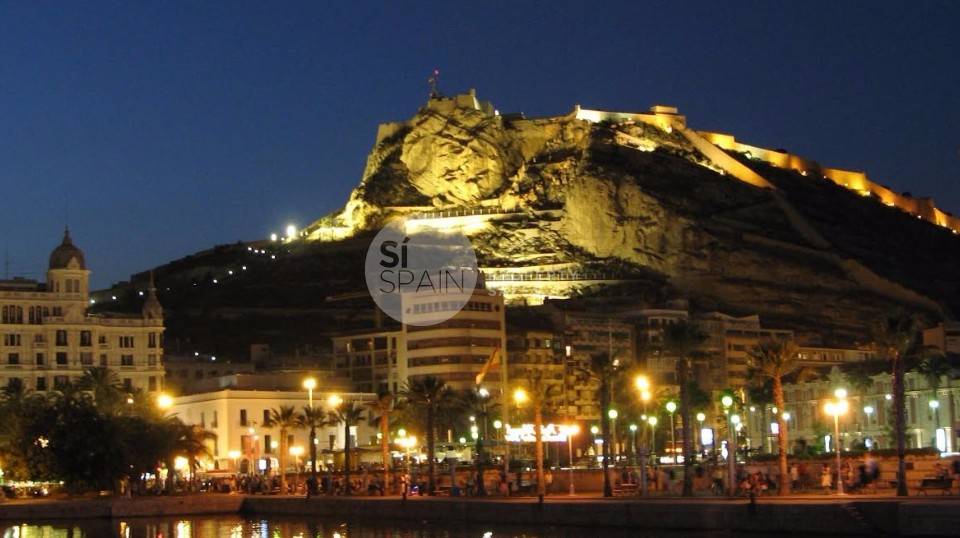 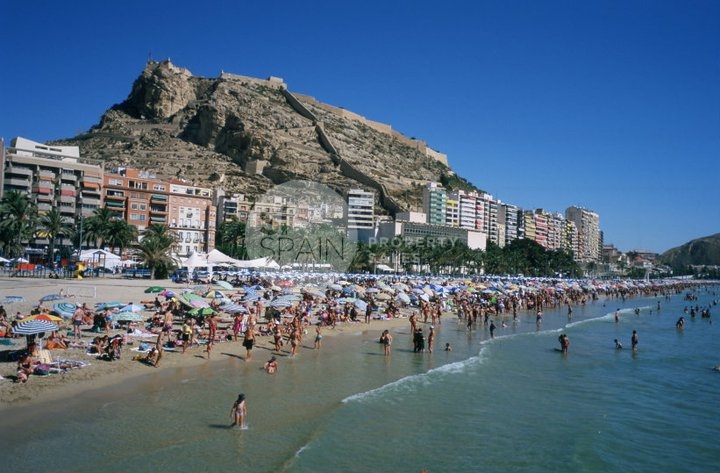 Alicante is more than just an airport destination. Around 3 million tourists visit the city each year, so it comes as no surprise that it has an incredible tale to tell – one reaped in history, which spans across 7,000 years.

What's more, the surrounding towns and national parks deliver the perfect location for a holiday home – offering the best of both worlds in terms of tranquility and city centre vibrancy nearby.

Si Spain has a great list of brand new development sales on the outskirts of Alicante, in areas such as Arenales Del Sol and Busot. Here we tell you why this is such a great location for a holiday home in Costa Blanca.

A whole lot of history

Alicante's role in history is a like a game of pass the parcel.

We've broken them down into a few interesting snippets – all of which make Alicante a place full of stunning architecture and fascinating museums:

Which is so very true. The moment you step onto Alicante's Plaza Puerta del Mar, you feel enveloped by a city full of vibrancy. In one direction you see the stunning white sands, stretching for miles. Look up and you see the Santa Barbara Castle in all its medieval glory. Turn behind you to see the yachts all neatly lined up on the Marina, along with a Casino and Concert Hall. Finally, cross the road to enter the city centre to discover a maze of carreras.

The Marina holds everything a foodie could dream of, especially for tourists that enjoy international cuisine. Look towards the handful of cafes that can be found within the harbour for a more traditional Spanish meal, like the Menu Del Dia. TripAdvisor has a great list of places to eat here.

The Vintage Restaurant and Bar in Santa Pola cooks exquisite dishes; every review speaks of its excellence with both incredible service and a view of the marina – a must for a special occasion and not that heavy on the wallet either.

Head to Arenales Del Sol and you'll discover the typical coastal resort strip of bars, restaurants and shops. That doesn't mean that quality food places are not available. Ohana GastroBar is the number one food place on TripAdvisor, with some great reviews from visitors and residents alike. They focus on serving quality wines and meats amongst a laidback surrounding.

There are plentiful beach areas in Alicante that suit all tastes from the urban beach, to wild coves and family friendly options. El Postiguet is renowned for the quality of its sand, its palm tree boardwalk and its places to eat and drink. It sits at the bottom of Santa Barbara castle in the Old Quarter. It's one of Alicante's most well known attractions and it's easy to see why when you take a visit.

San Juan de Alicante is the longest beach. It stretches for 3km and offers golden white sands that you can bury your tired toes in after hours of sight seeing. It's where you'll find the locals early evening for sure.

Santa Pola holds traditional fishing grounds so it may come, as no surprise, that the area is renowned for its fish. You can surf here, which is both an opportunity and a source of entertainment, the waters are crystal clear… it seems like it was designed to be perfect for families. What's not to like?

For a more tranquil, holiday retreat feel, head to the Arenales del Sol beach. Visit Elche describe it as “one of the most valued on the coast of Alicante, both for the quality of its water and the richness of its marine life”. Families will love the sand dunes and its connection to the Clot de Galvany Nature Reserve, a wetland located amongst the urban area of Arenales del Sol and Gran Alacant. Children will love the ice cream parlours lining the beach, and shoppers will enjoy the local markets that pop up Tuesday and Friday afternoons throughout the summer months.

Hire a car and explore

The nearby airport clearly suggests that Alicante is the gateway to other great destinations in Costa Blanca. Benidorm and Valencia are a leisurely drive away, as well as Torrevieja and Guardamar.

The Blue Flag beaches of Levante and Poniente near Benidorm hold numerous aquatic activities and restaurants, as well as bars. Levante, specifically, has been coined as the 'sunrise beach.' Take a drive north in the early hours one morning to watch the spectacle.

Alicante to Valencia is a slightly longer drive of two hours but make no mistake the trek will certainly be worthwhile. Of course, you must see the City of Arts and Sciences…however it is the hidden gems concealed by the maze of marbled streets that really make Valencia special. You can spend all day walking around the city discovering all the restaurants that have been serving traditional Spanish tapas for decades.

Close to home there is the Clot de Galvany Nature Reserve. It has two walking routes that allow you take in the stunning scenery.

Buscot - New developments are popping up in Busot, which is just 10km away from Alicante and even closer to the popular coastal town of El Campello. It's a quiet location, and perfect for those who want to be surrounded by a traditional Spanish town. You can get a lot for your money here, such as a brand new three bed villa for €220,000.

Arenales Del Sol – An exclusive new development of modern, contemporary 2 and 3 bedroom is located just a few minutes walk from the golden sandy beaches of Arenales Del Sol. It's a Cliffside location, which means that every apartment has uninterrupted sea views.

Use our quick chat service, or request a call to find out more about the area and the properties we have available. 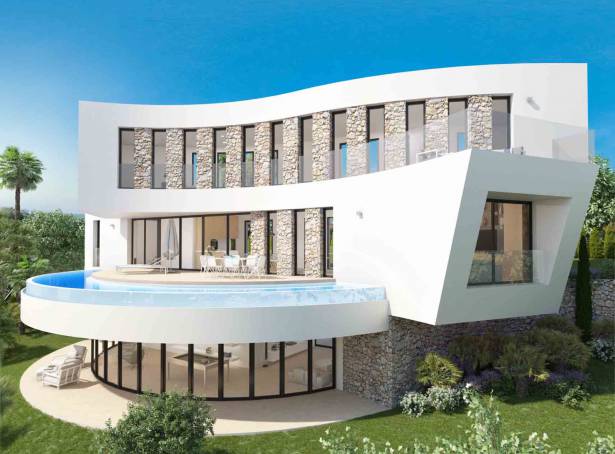 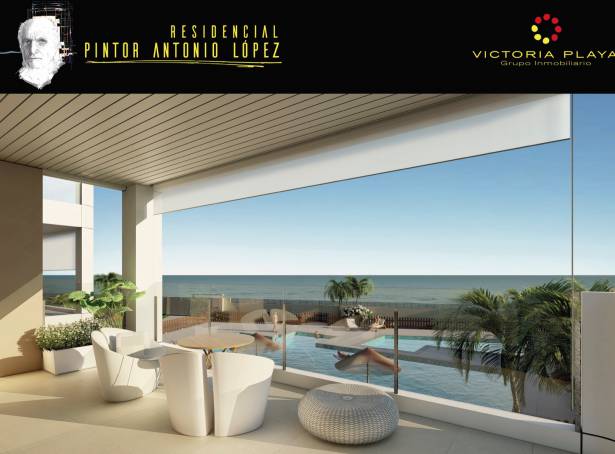 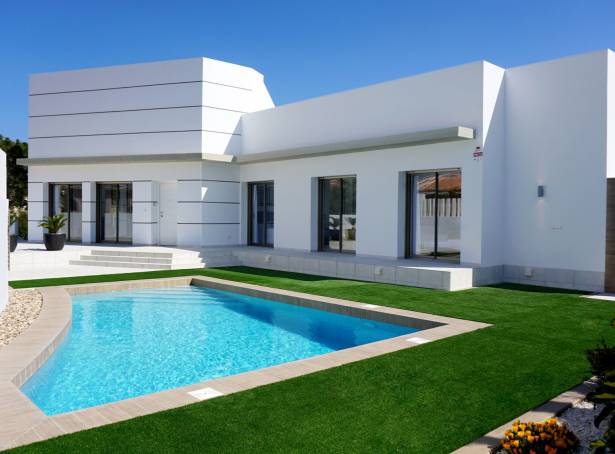 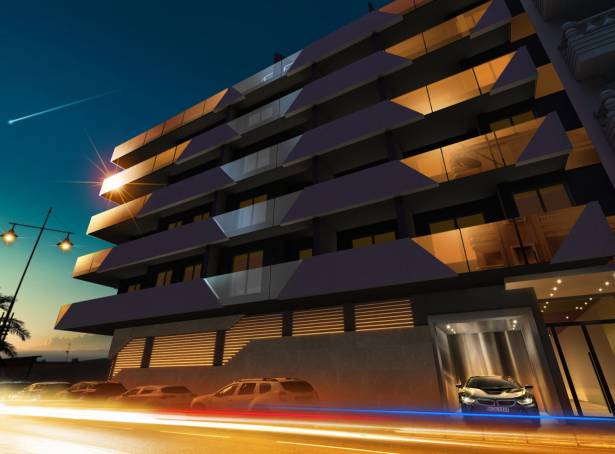 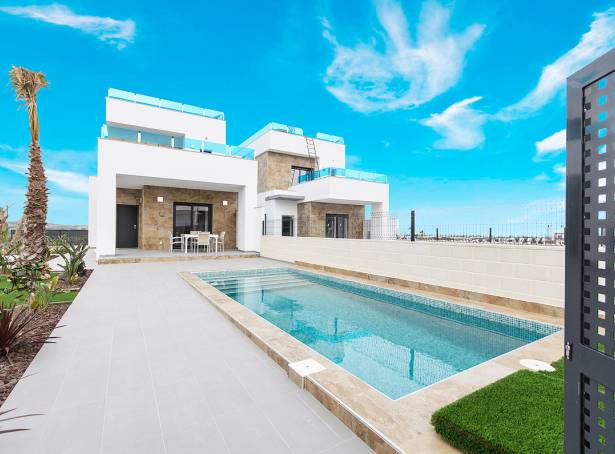 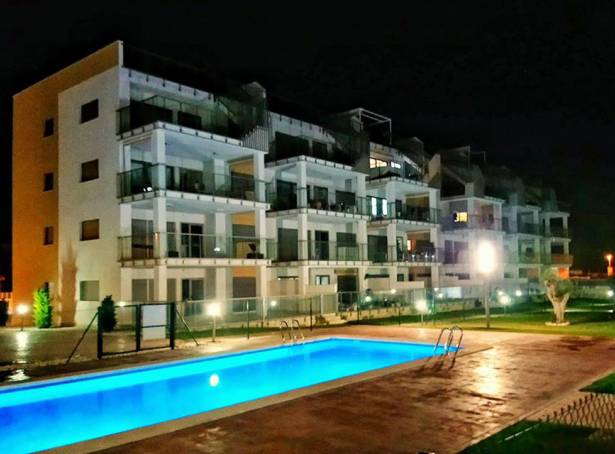 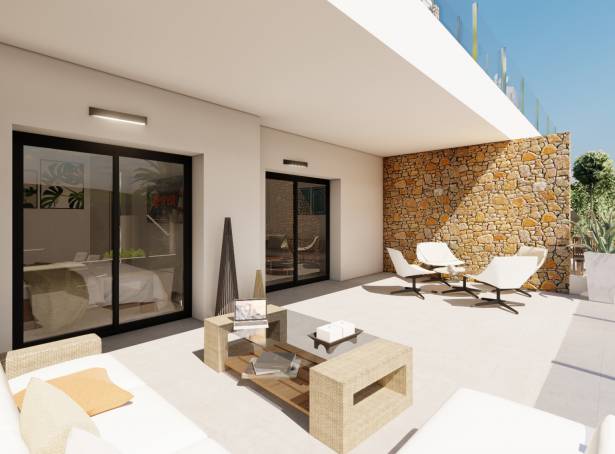 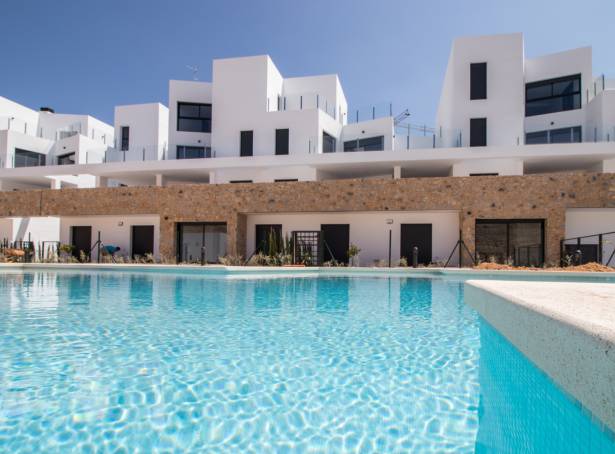