The Spanish government last week issued some very reassuring news for both UK nationals currently residing in Spain and those thinking about making the move in the near future.

In one of its final acts before the general election which is set to take place on the 28th Abril, the Spanish Government is to introduce a decree outlining contingency plans for a hard Brexit. This includes measures to make life easy for British residents in Spain including those who are currently without permanent residency status.

According to details published in the Spanish National Press, the intention is to offer new residency papers to around 400,000 UK nationals if the UK leaves the EU with no Withdrawal Agreement. As for the 300,000 already registered, they will have until January 2021 to prove their legal residency status. It is reported that for these existing residents, the process will be almost automatic.

Even though it is looking ever less likely that the UK will now leave the EU without a deal (or maybe even at all!) it is encouraging to know the Spanish government are making their own plans to ensure UK nationals are free to continue visiting and living here in Spain should the worse happen. 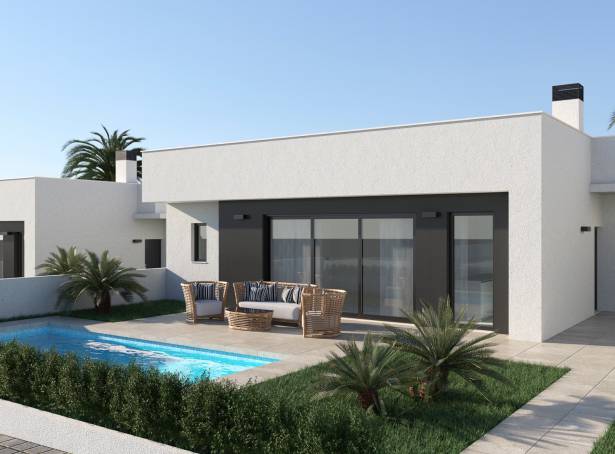 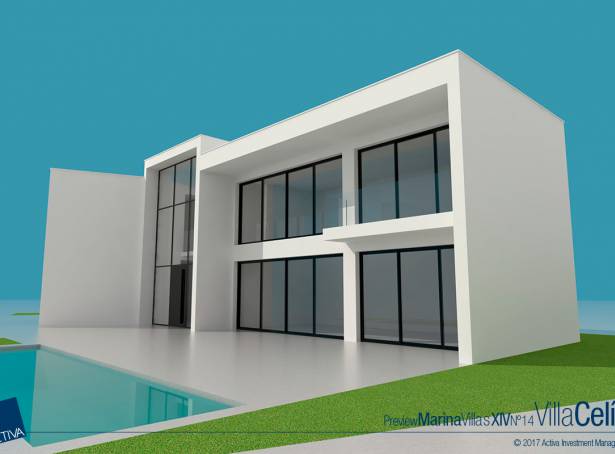 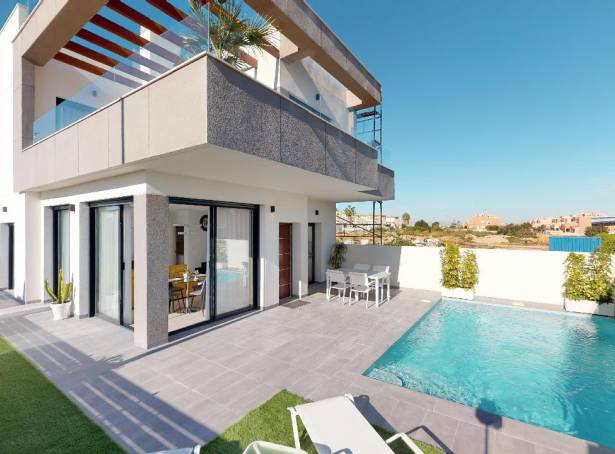 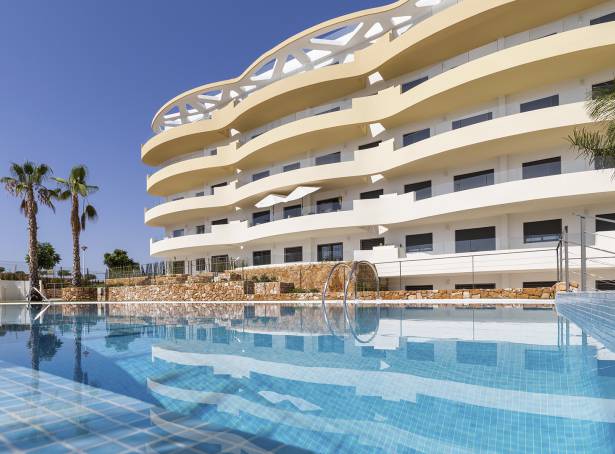 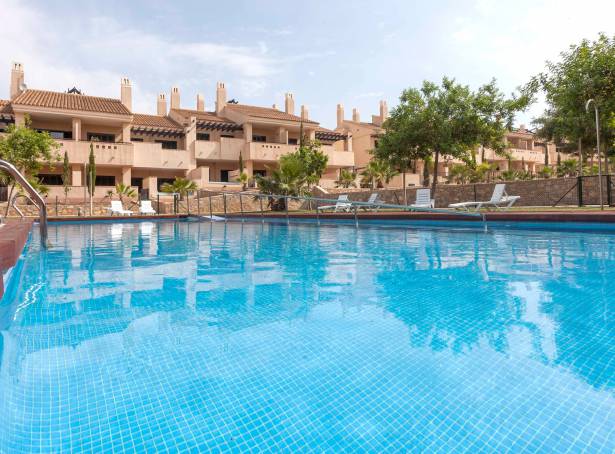 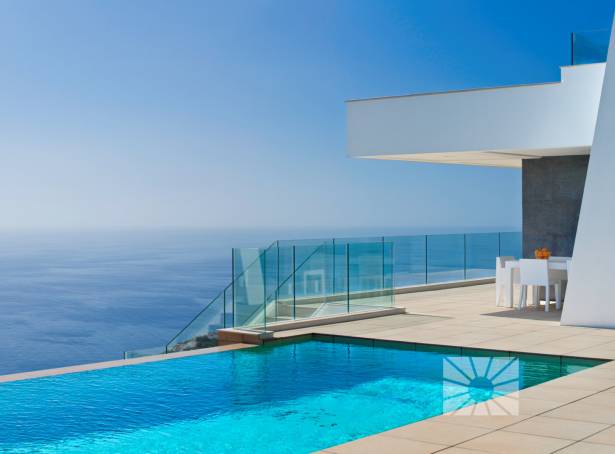 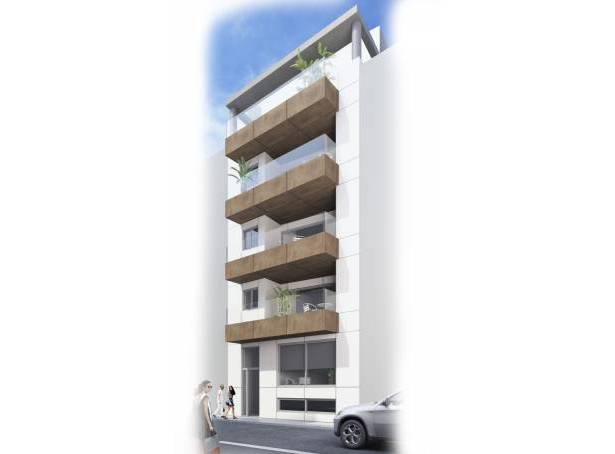 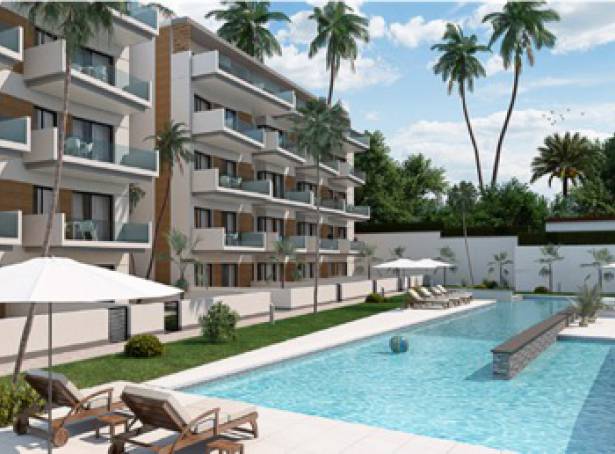 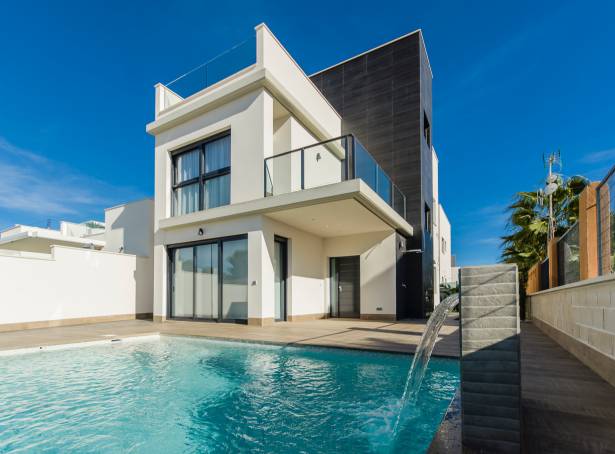